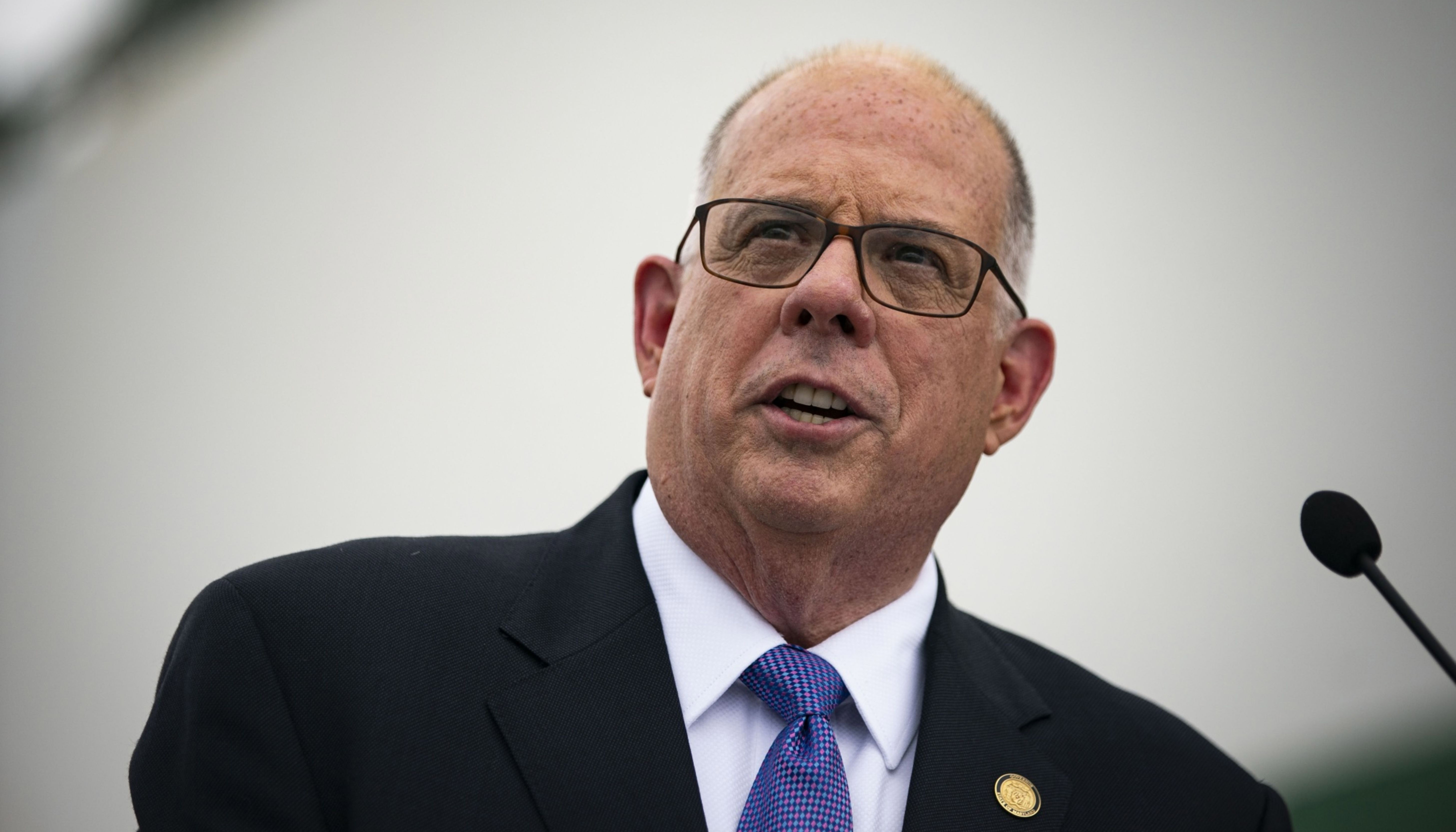 Private investment and flexible federal rules will be key to ensuring that the new $1.1 trillion infrastructure program perseveres beyond a 10-year horizon, governors said Tuesday during the National Governors Association Infrastructure Summit.

A bridge project in Baton Rouge, Louisiana, is a case study in how big public projects will need private investment on top of the new federal money, said Louisiana Gov. John Bel Edwards.

“That’s a $2 billion project and we can contribute towards it, but if we have to do that project without the private sector, I don’t know how it ever gets done,” Edwards said during a panel with other governors. “So, I’m hopeful, optimistic, that the rules won’t be written in a way that prevents us from taking advantage of that opportunity.”

The comments came during a panel discussion among several governors on the implementation of the $1.1 trillion infrastructure package President Joe Biden signed into law Nov. 15. While outlining broad priorities for the money, the governors said it’s too early to tell when the money will begin to flow and what strings will be attached.

The P3 provisions, a top priority of the NGA, almost didn’t make it in the final bill, said Maryland Gov. Larry Hogan.

“The whole idea is that in addition to this federal money there’s an almost unlimited amount of investment dollars that want to invest in infrastructure projects that we need to leverage and capitalize on,” Hogan said. The new legislation should be used as a catalyst to attract private money, he said.

“A bank like this would make projects accountable and it’s the kind of thing that within a very short period of time, we could become self-sufficient and see infrastructure as something that could survive this very good bill,” Wolf said.

The federal dollars are “not an infinite amount of money and not nearly what the engineers are saying we need to address our infrastructure gap,” he said. “We need some way to attract private sector money.”

Now that the law is enacted, the focus turns to implementation, which will be overseen by the Department of Transportation and Department of Energy. The legislation features 59 new programs, panelists said.

It’s crucial that the final federal rules are clear and flexible, Hogan said.

“We’ve got to make these decisions long in advance and we can’t be changing the rules; they can’t be too complex and we’ve got to have clarity,” Hogan said. “We’ve got to have lots of flexibility because states are the ones who are responsible for actually doing the infrastructure and we don’t need the federal government tying our hands. They have to be our partner and we have seen the rulemaking complicates…. the whole process,” he said.

“Hopefully all the states will do that and then we’ll get very flexible rules,” he said.